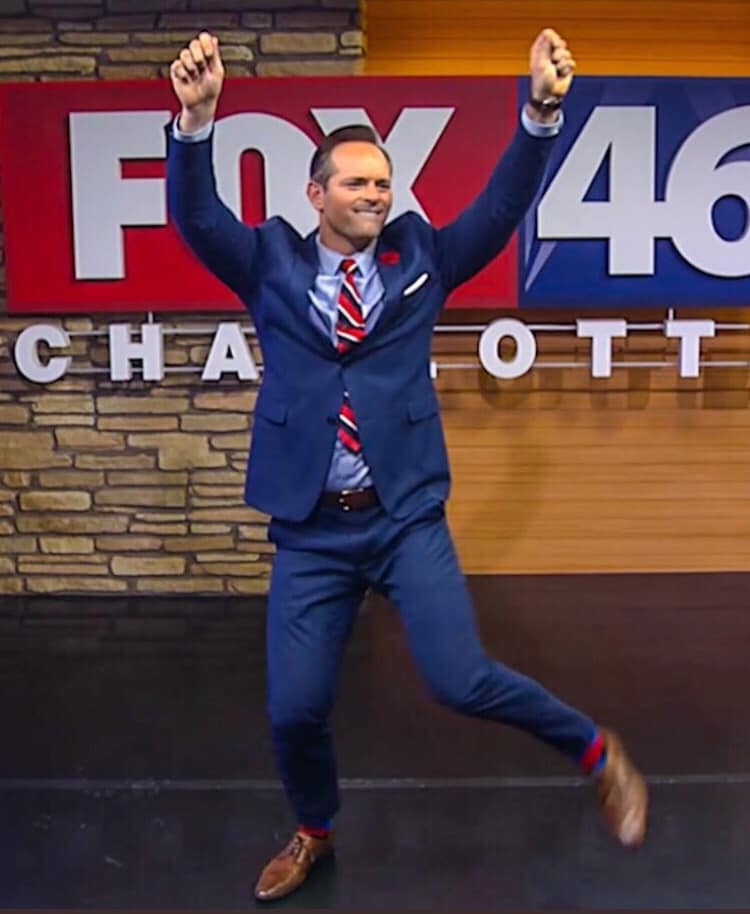 Well, today I’ll explain it all. Mr Kosir is an American meteorologist. He worked for WJZY Fox 46 in Charlotte, North Carolina, his main job being to report news in the morning forecast. Nick started a TikTok account where he usually posts funny videos of him reporting news or reports news in a fashionable manner.

Nick is mostly known for his most popular video where he reports weather on a Thursday’s forecast where he reports Dallas with 98° F, he said: “with a high temperature of 98, tomorrow, you’re going to walk out your house and say, are you serious right naw bruh?” The quote “Are you serious right now bro” came from a YouTuber and a twitch streamer called Ishowspeed. We can see him saying this when he was playing the game called Fortnite where he gifted a fan skin (in-game costume) and then afterward his fan says that “it’s his first skin ever” and the YouTuber says “are you serious right now bro” in a funny manner.

Anyway, back to Nick. Nick posted a video where he’s doing the dance called the gritty. It’s a dance where you kneel down and go forward in a tip-toeing manner and start waving your hands to distract a person who’s seeing you do the dance, Nick became famous for this dance, he is surprisingly good at it!

Nick is also known for replying to TikTok Commons where they suggest he do something funny or something that’s trending on the app so that he can do that same action or speech in a news forecast live in front of the public this news forecast will be uploaded to his take talk so that his viewers can see too. Mr. Korsir is, overall, the funniest weatherman I’ve ever seen!