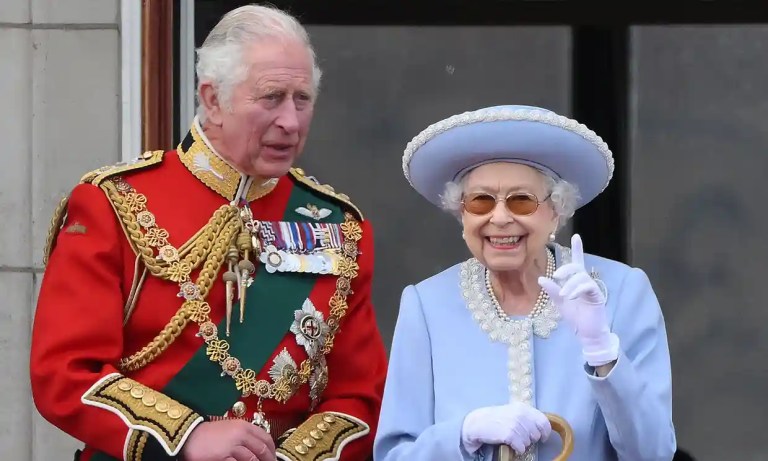 On September 8th, Queen Elizabeth II passed away, accompanied by King Charles Coronation days after. Through the last weeks, many opinions have arisen, mostly including people originating from the UK, mourning for the abrupt death. However, there have also been some citizens around the world that feel relief in her death, and justify it as a sign that monarchy should be ended with her heritage. Teachers from ISB have been interviewed to express their feelings and opinions through a series of questions.

Firstly, teachers originating from the UK had been interviewed. The queen’s death was abrupt, but also expected. Mostly, she was viewed not as a politician, but as a symbol of the UK’s identity, and an active member of the Community, although there have been contrasts. Concerning King’s coronation, one of the interviewee’s responded, “Charles comes across as someone more private than the queen, he looks more like he HAS to do stuff instead of enjoying it like the queen did”.

Afterwards, teachers who were part of the Commonwealth gave various responses to the inquiry. The Queen’s death was described as causing a “gap in the social fabric of the country”, as well as a positive event since it gave the UK a chance to reconsider the monarchy which everyone seemed to agree on. Moreover, King Charles’ Coronation was viewed negatively, since he was either considered unfit for the role or a conservative choice on behalf of the country since the coronation is an “outdated ceremony” and “down with the monarchy” as one of the interviewee stated.

Next, the teachers with no correlation to the UK or the Commonwealth were interviewed. Their overall opinions on the Queen described the “Monarchy as more of an icon than a ruler” and the Queen as a part of that image for other countries. While all the interviewees stated that the event didn’t impact them emotionally, some stated that it was time to end the monarchy, even though most also seemed to feel neutral on the matter. As for King Charles’s Coronation, the general opinion was that he has a big role to fill compared to the Queen while still feeling like they have no particular judgement to make as non-citizens of the UK.

Lastly, the current events in the UK sparked opinions in many people’s minds on the importance of the monarchy and the royal family overall. British people think of the Queen’s death as sad, and are content with the Monarchy system, while the Commonwealth believed it was time to end the monarchy even though they acknowledge that the Queen’s passing caused a gap in the reign. Similarly, the people who had no correlation to the UK believed that King Charles will have a big role to fill as they generally don’t believe the monarchy should stay even if they overall feel neutral on the subject. Finally, all three groups interviewed had various opinions, even within each group there were contrasting opinions on the royal family and the upcoming Coronation.