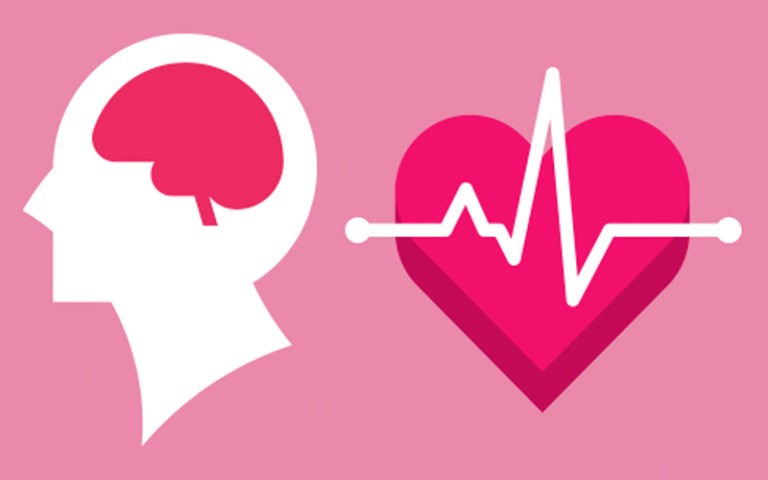 Why are many people willing to put hours in at the gym to get the perfect body yet the same people are willing to ignore their mental health?

Mental health “is the well-being of an individual on emotional, social and psychological levels.” The broad definition of physical health is “the overall physical condition of a living organism at a given time” (school-for-champions).

Mental health as a whole is usually neglected. As they say, if it ain’t broke, don’t fix it! It’s different from mental health though because how do you know it’s broken if you can’t see it?

This is the mentality that John B. Watson and his team of behaviourists had in the early 20th century. They were studying human psychology by only focusing on external outward behaviours, completely ignoring the emotional and internal psychology of human beings.

As a result of hundreds upon thousands of studies, scientists and psychologists have concluded that mental health and physical health are intertwined; the idea that one cannot be brought up without the other. Kind of like an annoying younger sibling your mother told you to take with you.

According to hillside.org, the link between mental health and physical health is complicated but apparent nonetheless. It is common knowledge that mental health indirectly and directly affects physical health. A studied example of this would be mental illness and fatigue. Mood disorders such as anxiety and depression tend to leave people feeling physically exhausted. Another studied example would be the link between depression and the immune system. General research suggests that depression suppresses certain cells that fight against bacteria and viruses, making mentally ill people more susceptible to long-term illness and common illnesses for longer periods of time.

Now that you are aware of a few ways that mental health can impact you physically, perhaps your mental health will become as much of a priority as your summer body is. Hopefully, you will take the time to pay attention to your mental needs, and try to gain and maintain good mental health. Evidently, finding a balance between sustaining the two will benefit yourself and many people around you making your life in high school much easier.