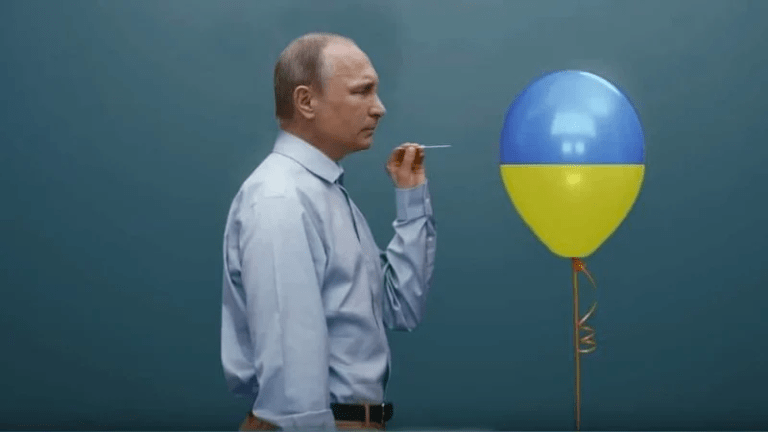 A central question in the study of history is whether it is written by individuals or communities; in essence: whether history would have repeated itself if it were not for some key actors. The answer lies in the middle.

First, the current divide between the West and Russia has its roots in the Cold War. Regardless of the death of communism, Russia and the west are in an ongoing dispute. This is where Ukraine enters the picture; following its uprising of 2014, the country has been leaning towards the West, and to Putin, this old-new alliance means a loss of power to Russia.  The North Atlantic Treaty Organisation referred to as NATO, operates under a doctrine where an attack against one of its members means an attack against all. In case Ukraine was to join NATO, it would have been able to position troops and militarily equipment near the Russian border, which Vladimr Putin saw as a direct threat to his nation’s sovereignty.

It is not about who bears the responsibility, but who pays the price: the answer is families are divided, soldiers to whom life became a battle, and civilians to which life is not normal any more. Politics is about power, yet life is about people, human beings. A situation can be analysed for decades, yet its consequences are real.

Back to the original question: is history written by individuals or communities? In this case, social and geographical factors have contributed to the conflict and caused incentivised, strategic thinking to take place. Yet, the decision to go to a war was taken by a few. History has proven to be the product of both individuals and communities. The optimism that lies in this statement is that if history is the product of individuals and communities, there are those that can change it again. Peace can increase due to the actions of individuals even in the most difficult of situations.