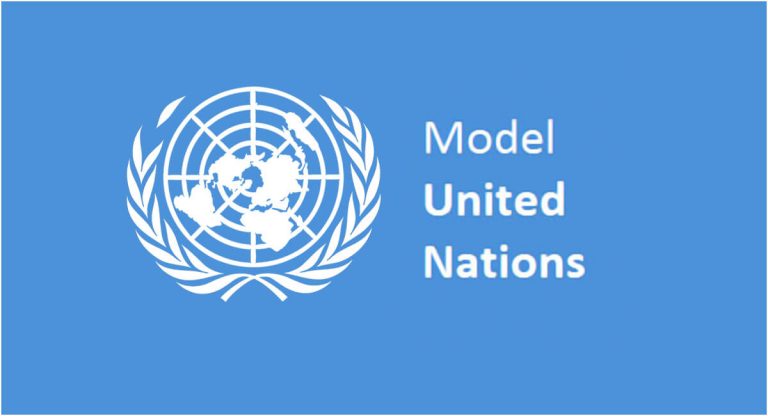 Over the past 3 years I have been involved in Model United Nations (MUN) at ISB, and as a press-turned-delegate member, I can say that my passion for debating and engagement in current affairs has only increased. MUN has helped my public-speaking skills and my ability to craft arguments. It has also improved my general knowledge and awareness of what is going on in our world today. After attending 5 out of 7 conferences as a delegate, I have been able to observe and learn so much from my peers.

I started out as a press member in Grade 8 because I wanted to understand how parliamentary procedure works, how the debates take place and how to handle myself in an MUN environment. Whilst that certainly helped, it was when I went as a delegate the following year, that I had a lot more fun. MUN is unlike other debates because you may not necessarily agree with the country you represent, which means that you are not arguing your personal point of view. That makes it challenging but also enjoyable. I’ve represented many countries, from Rwanda to Russia and France, studying their socio-political affairs in order to be better informed.

Another aspect of this experience is meeting people from other schools. As cliche as it sounds, MUN conferences are a great place to meet new friends from around the world. At a conference I went to in Zug, I met some people who live in Dubai that I am still in touch with after we worked together during the event.

After experiencing two out of four of the available MUN-related positions at ISB, I believe that there is honestly something for everyone. Whether you want to oversee debates as a chair, be involved as a delegate, write and observe as press or help the running of the conference as admin, MUN can be a truly rewarding experience for everyone.