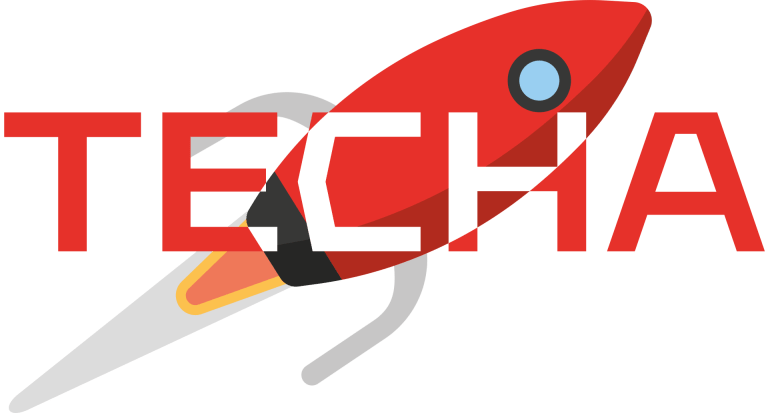 Techa Films is one of the most ambitious projects that exists in the current climate of the ISB. It’s a student film studio run by Grade 11’s very own Christian B. Based here in Switzerland (of course), this studio strives to make the highest quality of films and they work with many organisations, companies and people from all over the world. They have made many an amazing flick, all of which the team here highly recommends watching when they are available.

They are currently working on various other projects including Project Ping and Project Reality, the latter of which are holding auditions for any talented actors who want to be involved in a great project. While not having the privilege of being part of the crew, I can say with confidence that this is a great opportunity for many and a great experience for those who enjoy film as much as Christian.

The link for Techa Films can be found below, and if you are interested in joining then please let the team know by contacting [email protected]. Go show your support to them and remember: the highest quality is produced by the smallest of sparks, and you just might be their next one.