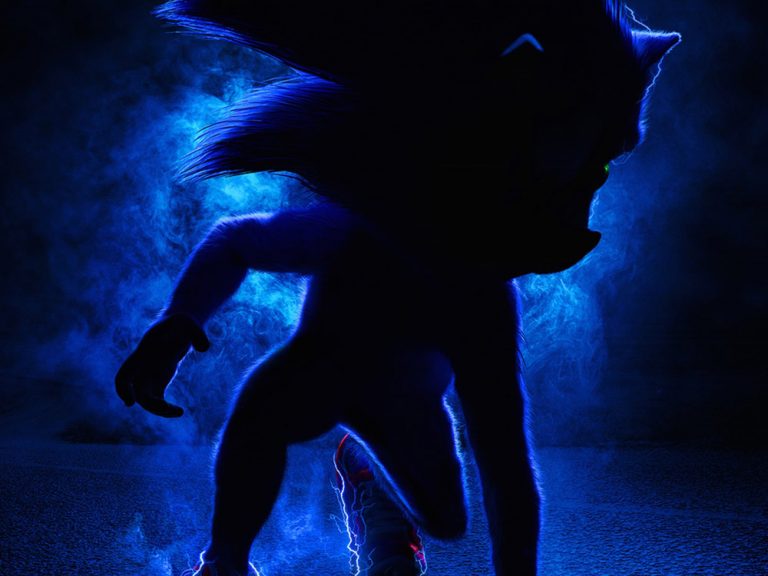 One of the most influential factors of our modern society is the introduction of video games into the world. From these phenomenons came such icons as Mario, the legendary plumber that no one needs an introduction to, and Pokémon, which became one of the most recognised game series of all time. One of these icons is Sonic the Hedgehog, the blue, well, hedgehog that speeds his way into every young gamer’s heart, whether it be ironic or unironic. So, with the trend of video game/ comic book movies on the rise, it was only a matter of time until a movie about the blue hedgehog was made. The hype had been built, the rumours had been spread, and now, it was time to watch the movie. So, was the iconic video game character done justice in his own movie?

In my humble opinion, yes. The movie delivered on the aspects that it promised it would, but maybe not as much as some people would have liked. It was quite a surprise to see the success of Sonic the Hedgehog, seeing as the reaction to the movie a few months ago was not great. When the trailer for the movie was revealed, everyone, including me, were horrified at the monstrosity that the studio had the audacity to call our protagonist. Some people were so horrified that they actively started hating on the movie and the studio because of Sonic’s design. Luckily, a beacon of light shone down from the heavens, and the studio decided to change the design of Sonic to something more acceptable. They ended up having to spend upwards of 200,000 USD to change the design, but at least the fans were happy. This shows that the studio is willing to accept feedback, no matter how aggressive, and is willing to change certain aspects of the movie if it means pleasing the masses, which hopefully other studios will be willing to do (Disney and Lucasfilm, I’m looking at you)

Overall, the movie itself delivered more than I expected it to due to all the rumours circling it for the longest time. It truly felt like the movie embraced the joke of the character himself, as Sonic games are known to have a few…problems. In my opinion, the best part of the movie was Jim Carrey, who always brought his best to the performance, as Jim Carrey often does. His portrayal of Dr. Robotnik, or Dr. Eggman as he is more commonly known, was exactly what was expected from such a wacky character as the doctor himself. One of the things that was a bit off, however, was how safe the studio played it as far as fan service was concerned. This was one of the only times that I wanted more fan service, and apart from a treat at the end of the movie, there was almost no fan service.

In conclusion, the movie was a huge success, not only among the gaming community, but also the general global community, as everyone can finally enjoy something that was previously limited to a video game. The movie had some negatives, but these were adequately weighed out by the positives of the movie. If you want to watch the movie, be my guest, but just be warned, you might be a bit confused. Some extra fan service would be appreciated, as without the titular character, the movie would feel like any other action/adventure movie. At least they didn’t have the aforementioned Monster Sonic in the movie. Now that would have been absolutely horrendous.  So, personally, I would rate the movie a would-watch-if-on-TV-but-not-anywhere-else/10. And always remember: Sonic’s his name, speed’s his game.