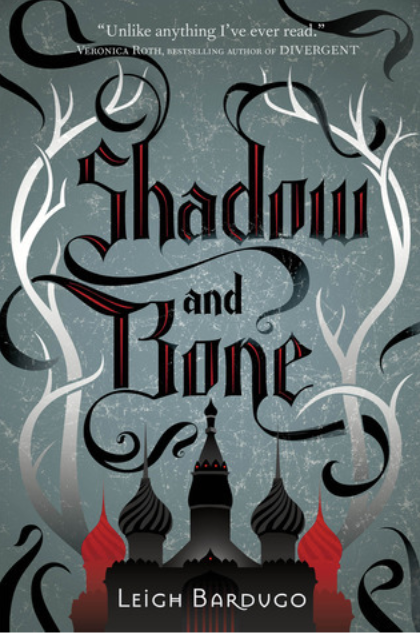 The book Shadow and Bone by Leigh Bardugo was first published in January of 2012 and has since gained a lot of popularity on Book-related social media (like BookTok, BookTube etc.) and has even gotten its own Netflix series. Its spike in popularity is one of the first reasons why I even picked up the book in the first place, and why I am even writing this article. I personally do not believe that this book deserved all the hype it got and I am going to explain why.

For one, the sheer amount of stereotypical traits the MAIN CHARACTER ALONE possesses is just mind-boggling. In typical YA-fashion the main character, Alina, naturally has to be an unlovable-ugly-poor-orphan girl. Because if all of these crucial YA criteria are not met then are they even a true YA protagonist at all? Not to mention the absolute trainwreck that the “romantic” side plot was. Because, naturally the unloveable-ugly-poor-orphan is the most interesting female character in this world, which explains why a plethora of people are pining for her. Even setting aside the extremely obvious stereotypes, the amount of cultural misrepresentation in this book was astonishing. The main Kingdom in Shadow and Bone isb based on Russia, but just because this kingdom is loosely based on a real country does not completely justify misrepresentation. Especially since this could have been an opportunity for Leigh Bardugo to rightfully represent a country that is not very commonly seen in Western media.

Now because this is meant to be a shorter review, I won’t go rambling on about the various problem areas of this book, instead, I’ll send you dear readers off to Goodreads to read some devilishly entertaining reviews that have been left by fellow readers of this trilogy. Now, I also wanted to give a quick disclaimer: This is only my opinion. If you liked the book or still want to read it then that is perfectly fine. I just personally did not like it. Also because this was Leigh Bardugo’s first book, it is perfectly normal for it not to be her best. If you want to read any of Leigh Bardugo’s series, then read Six of Crows, a series that definitely deserved its hype. Also, the Netflix adaptation was definitely the better version of this Shadow and Bone so I would definitely recommend the TV series over the book (for once).