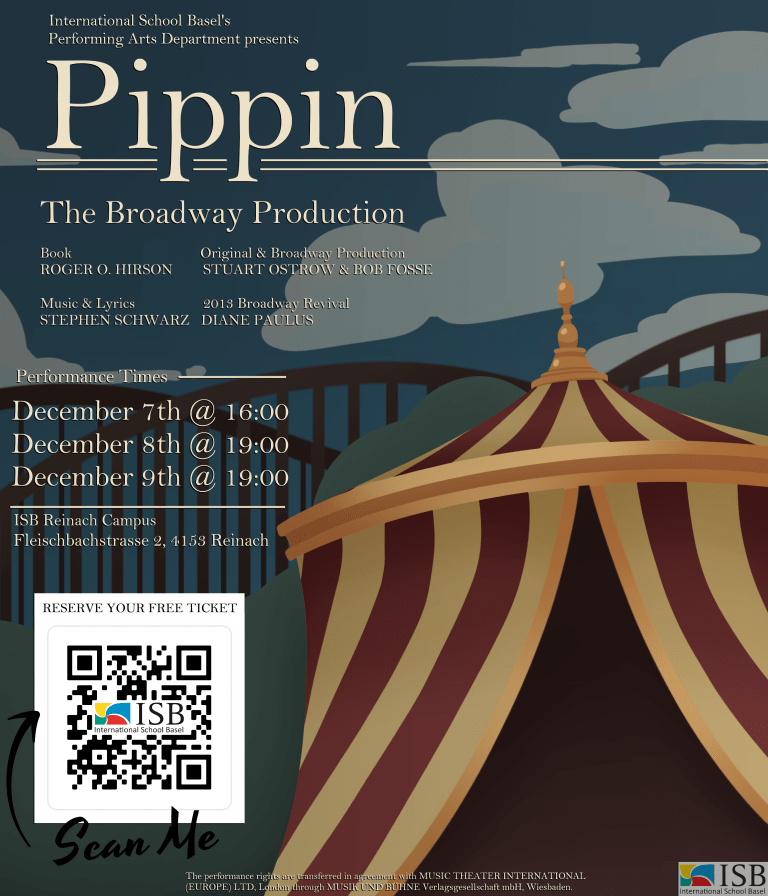 The talented school cast of Pippin is proud to present this amazing and entertaining musical performance to not miss. But if you are interested to know more about the story of Pippin, how it originated and how it has impacted its audience; keep reading.

Pippin is the story of a young prince who longs to find passion and adventure in his life, which he absolutely does find throughout the show, perhaps even more than he intended… This amazing production was written by Bob Fosse, the director, Stephen Schwartz, the composer and Roger O. Hirson, the television and stage writer.

If you look for the origin of Pippin in the literature context, you’ll find that originally, Pippin is a fictional character written by J.R.R. Tolkien in the Lord of The Rings. The original name of the character was Peregrin Took, and the name was then translated into Pippin which is slang for someone or something that’s highly admirable or admired.

Some details and fun facts about the show are; the music genre is Rock Musical, it is a conceptual, coming of age musical, and represented within the Lord of the Rings context, Pippin represents the entire Hobbit race in the first half of The Two Towers. Also, the original actor of Pippin, John Rubinstein, couldn’t find a comfortable pair of shoes to wear for the show, so one night, being fed up with the research of a good pair of shoes, he went barefoot on stage and Fosse loved it, deciding to keep this characteristic of the protagonist in the musical.

Some audience members of Pippin have asked, “Is Pippin a dark musical?”, according to another director, Claire Edmonds “Pippin is a really dark play, it’s full of boisterous music, bright colours, and delightful characters, and more often than not it’s watered down to accommodate young performers and young audiences—but the result of that dilution is confusing.” (Barnstormers).

Therefore, Pippin is not only a coming-of-age musical full of extravaganza but also a dark musical, only that this story was able to camouflage its slightly more macabre side better than other musicals. Nevertheless, this engaging musical production has a rich story behind it which includes a Lord of the Rings background and just as it was taken seriously by its original producers, this school musical production is not taking it and won’t take it any less seriously to ensure that the magic and bizarre yet captivating feeling of the story remains in all audience members interested in experiencing it.