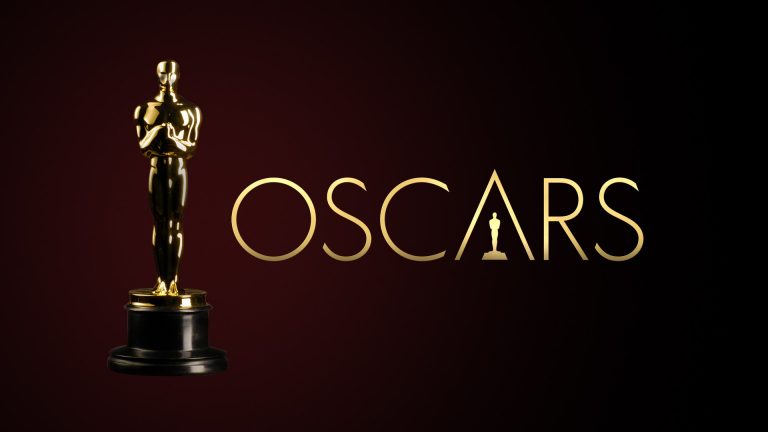 The winner for Best Picture at the Oscars was the South-Korean movie directed by Bong Joon Ho Parasite. The movie made history as it won 4 Oscars and was the first “non-English language” film to win Best Picture. The movie focuses on a low-income family looking for different ways to get by each month. The family’s lives are changed forever when a unique opportunity of financial stability presents itself to the family. Moreover, the actors who starred in the movie put out an excellent performance. One of the stars, Song Kang-ho, made his 4th appearance in the film, as well as having recently starred alongside Chris Evans in Snowpiercer.

The movie won 202 awards in total and was nominated for 183 more worldwide. Honorable awards are Best Foreign Film at the Golden Globes and Palme D’or; the first time this award was handed out since 1955. The high praise is highly due to the directors own defined style of making movies, which have been recent hits in the popular film industry. Considering this movies success, we expect more great movies from Bong in the future.

Renée Zellweger snatched the award for Best Actress in her performance as Judy Garland in the movie Judy by Rupert Goold. This year’s Academy Awards mark Renee’s second Oscar. Interestingly, the actress was not sure of her role at first and had to be convinced by Goold himself that she fits the role just as he desires. He thought that her “everyman” quality fit the character perfectly. He also exclaims how Renee can do Garland’s character justice whilst also including her own personality in the performance.

To perform the role, Renee dug deep into the web researching Garland’s persona, her crooked eyebrows and hunched back. With the assistance of make-up artists and wig designers, a full costume, complete with fake teeth and contacts was prepared for the actress. However, Goold decided to minimize the accessories so that the actress keeps some of herself in the characterization as well. However, the make-up and wig made the performance much more authentic as they presented a very accurate depiction of the real Judy.

An amazing performance in the origin story of the Joker, Joaquin Phoenix earned the Best Actor academy award. He is the second “Joker” to earn an Academy Award, right after Heath Ledger, but it is Phoenix’s first own Oscar. The movie portrays the origin story of Arthur Fleck, a deranged, wannabe stand-up comic, who later transforms into the Joker, Batman’s nemesis. In his performance; although the opinions about the movie itself vary, leaves no questions. Phoenix managed to encapsulate the character perfectly. He exceled at the role as the approach was individual and the actor could personalize the character without limits, so to speak.

To play his part, Phoenix researched silent film stars and musical performers, to learn their tricks that he used when playing the character. He wanted to create a character whose issues aren’t labeled under any mental disorder but shape the character. To achieve that, the actor lost 52 pounds and embraced his natural features, which created the illusion of someone who’s voice has been muted from the outside world completely. The goal was to create a person whom a psychiatrist couldn’t directly diagnose, to provide as much freedom and possibilities with the character, which paid off in the end.

The award for Best Cinematography was awarded to the brilliant Roger Deakins for his work on the movie 1917. This is Deakins’s second Academy Award in three years, having previously won it for the movie Blade Runner 2049. He worked previously with the director, Sam Mendes, on 3 large scale movies. The movie was shot in one go, as the storyline is heavily focused on the journey of the main characters. This technique creates rising tension due to the specific dynamic. However, it was created by long shots put together in post editing to make it look like one fluid take.

Deakins also received high praise for the technical quality of the movie. Since most of the movie was shot in one take, the typical pattern of different camera angles during dialogue and work it into the camera movements. This technique is very straining and difficult to pull off. Yet, considering the genre and context of the movie, this style of shooting fits it much better, since the plot and cinematography are heavily action-oriented. Deakins received his award, not only for his incredible scenes but also the difficult and perfectly executed techniques, essentially making the movie look like magic.

The Oscar for Best Original Score was awarded to Hildur Guðnadóttir for the theme to Joker, the first female winner in 23 years. Guðnadóttir took this opportunity to address the unfair statistics in the industry, in hopes to open the industry up for more women. She was asked to create the score based on the scrip, before the movie was even shot. This allowed her to picture what the character is going through and what is going on in the characters head. Since she wrote the music before the movie was shot, she got to witness the masterpiece of Joaquin Phoenix’s dance to her song during shooting. She mentioned it was incredible to see someone channel it exactly as she intended.

With such a revolutionary year for the film industry, as well as new records at the Academy Awards, we can only anticipate what this year will bring to the cinemas!