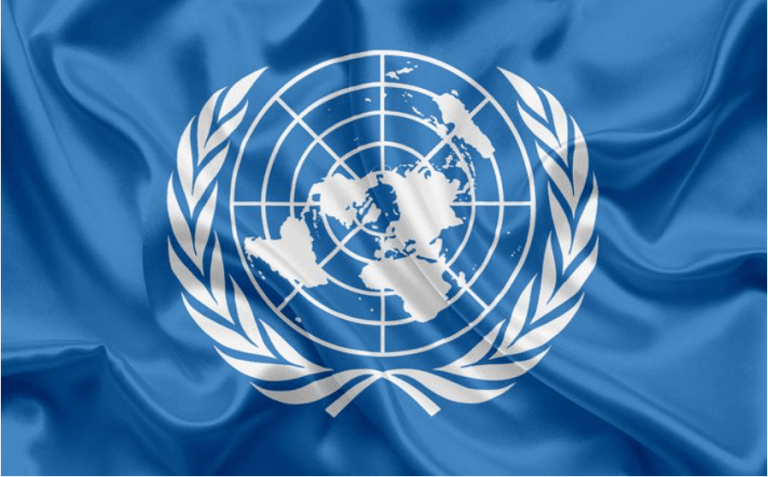 The anticipated MUNTAG conference that the ISB MUN Team had been working hard towards finally took place on March 19th. As an ISB exclusive event, the Senior School students were excited to be joined by a number of Fiechten students to debate topics that are wildly prominent in today’s society.

At 8:30 the once empty Aula started to buzz with the many delegates, press and admin members who were high in anticipation over the conference that had many constructing committee papers, researching council topics and hurrying around the school organising  flags and placards.

The opening ceremony kicked off with the secretary-general Allison, a grade 10 student newly appointed to the role, who gave a heartening speech that explored the impacts behind the collaboration and commitment of the MUN delegates. This was followed by an influential guest speaker, Christina Bregy, a woman who has worked exceptionally hard to assist in worldwide humanitarian crises and works with Medair, an international humanitarian aid agency. Because of her previous participation as a member of the Model United Nations, she was able to draw from her own experiences to share valuable life lessons in connection to events that have occurred in her line of work, such as decision making during threatening situations – a story which greatly intrigued the audience of young MUN members.

The MUNTAG conference this year included only 4 different councils: Environmental, Security, Human Rights (HRC) and War; therefore, giving the opportunity for the delegates to work with a larger number of people. In doing so, more fruitful and fiery debates occurred as the increased number of delegates provided varied perspectives and strong opinions within the councils. Throughout the day, topics drawn from real global issues were explored deeply, such as the conflict between Israel and Palestine, developments within South Sudan or the elimination of Caste-based discrimination, and multiple resolutions were created and then voted on.

While delegates were passionately facing off against each other, the admin team were making sure that everything ran smoothly within each council and were given the task of handling the note-passing and amendments. Within each room as well, were the chairs, who conducted the debates and were listening carefully to each opening speech and delegate so that awards could later be handed out during the closing ceremony. Meanwhile, the press team were working hard to swiftly create interesting articles, interview leadership team members and capture the conference through photography.

To read more about the conference and to gain all the behind the scenes knowledge, you can check out ‘The Daily Shift’, the student-created newspaper that contains articles reporting on each council, interviews with members and additional extra content. This year’s conference’s edition can be found on the MUN website (mun.isbx.club) under “The Daily Shift” tag. 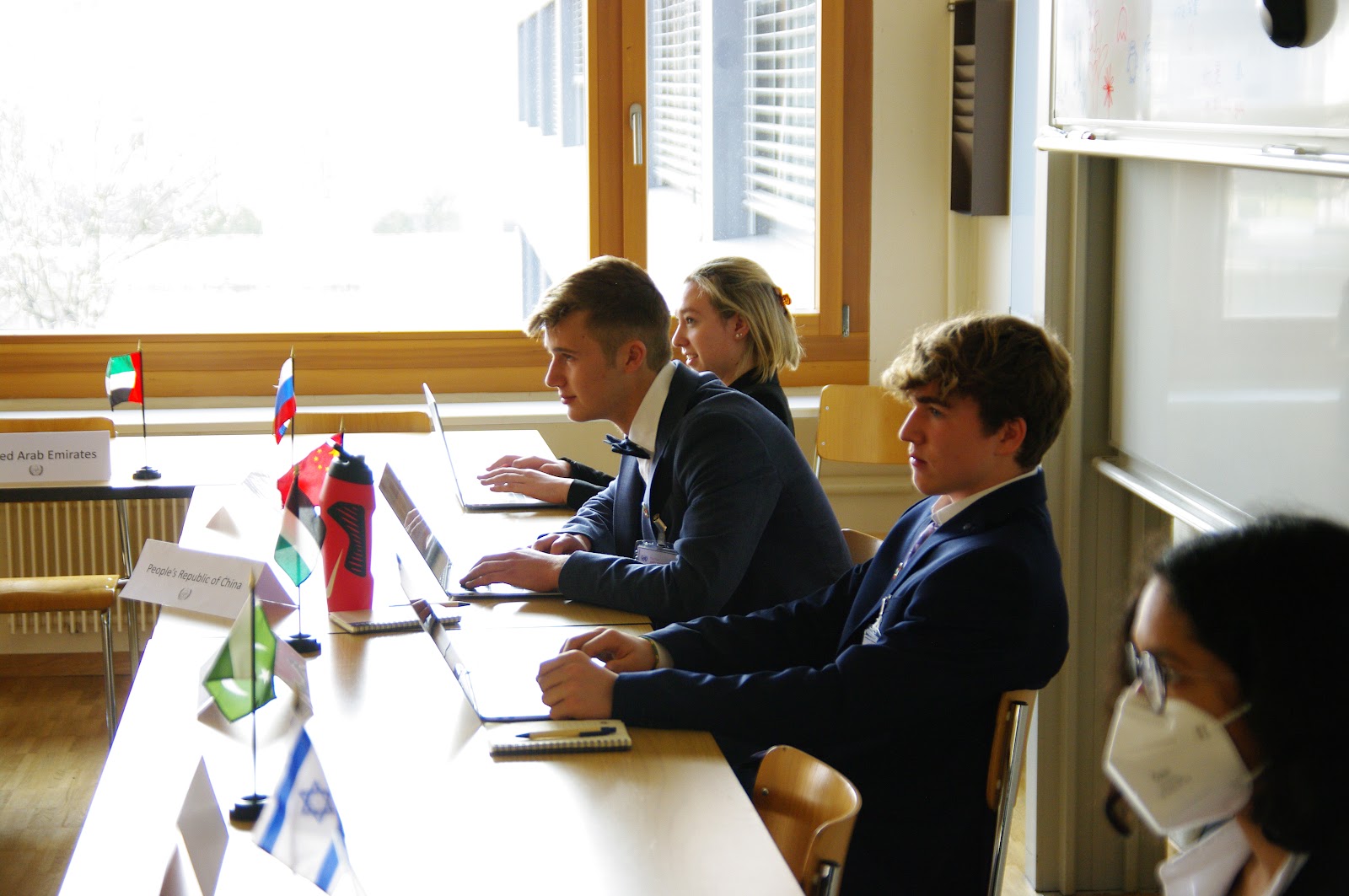 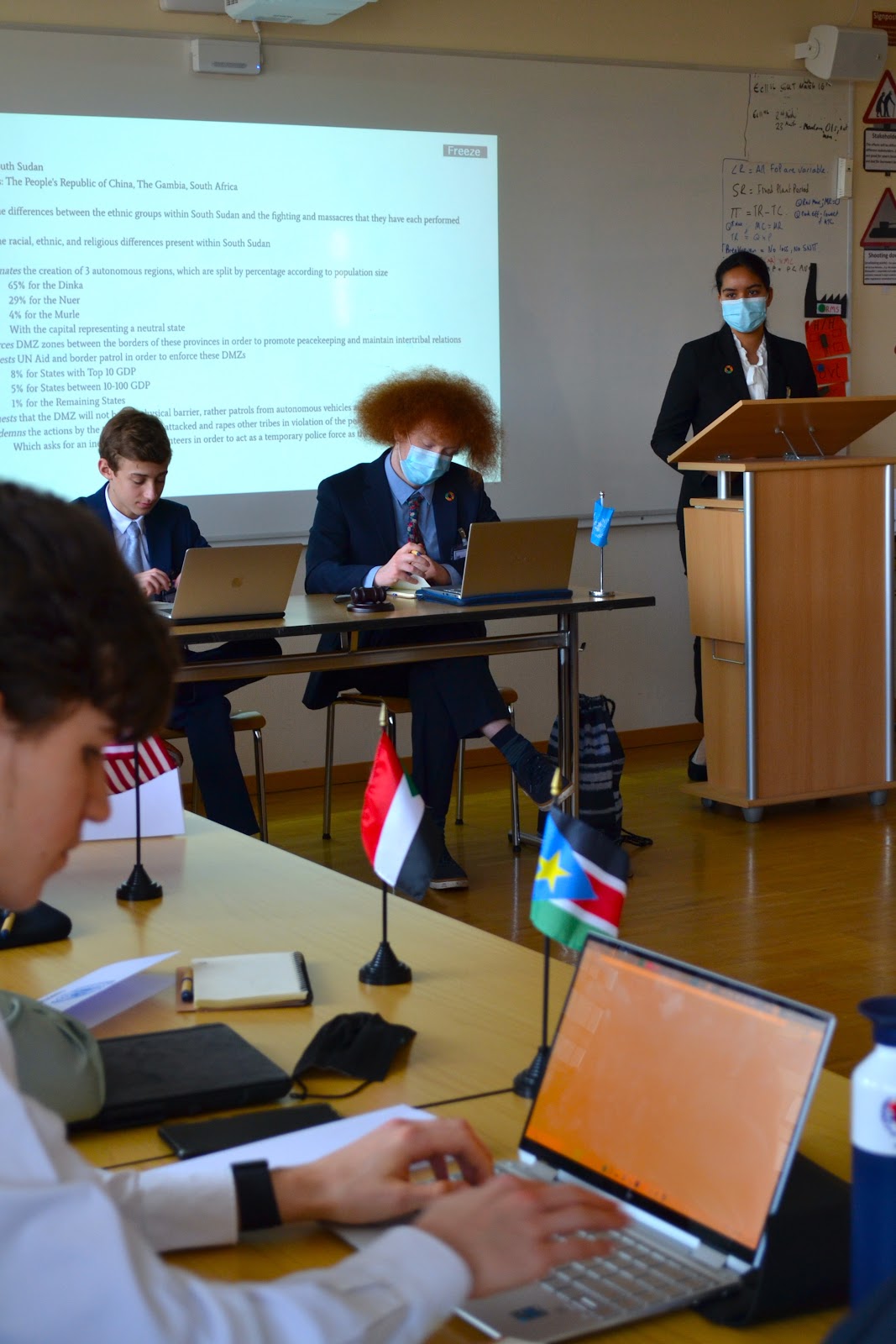 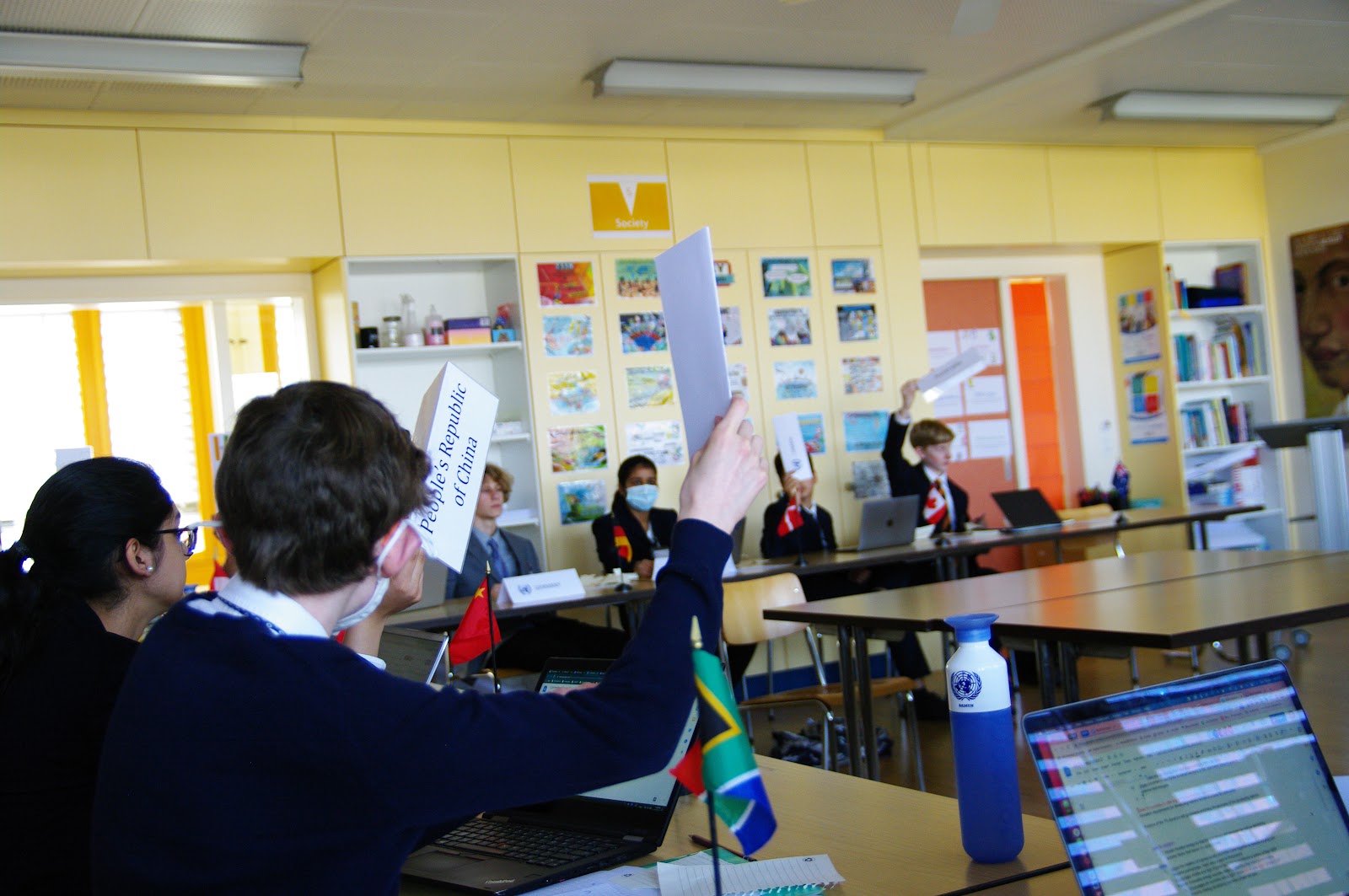