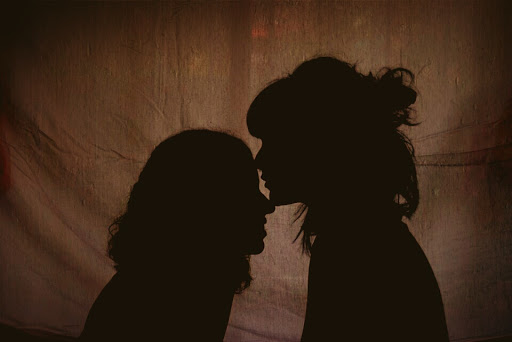 What does it mean to have queer representation in TV? Are we really moving forward towards universal acceptance and normalisation of the community? Well, yes and no. Throughout the years, queer representation has been, well, inconsistent. In the 90s and it was the case that the stereotypical “gay best friend” would show up constantly. They would only be portrayed for their sass and witty humour, but often wouldn’t serve a real purpose in the movie itself. This is demeaning for a number of reasons. For one, they were often put into movies/TV shows as a sidekick but hardly ever as a protagonist. This could perhaps show a level of inequality in the industry that still, to this day, isn’t talked about enough.

Moving on to the last few years, we have seen a positive, but somewhat insignificant change in the industry. In 2016, GLAAD reported that 18.4% of the top 125 movies at that time featured LGTBQ+ representation which was more than the previous year. However, the percentage of LGBTQ+ characters that were of colour decreased down to 20% from 25.5% in 2015 and 32.1% in 2014. Another thing to note is that a large portion of these films that had LGBTQ+ representation were rated very poor to failing by GLAAD. A lot of them have stereotypes that are simply offensive and a huge generalisation of the community. When looking at the broader image, we are taking steps in the right direction. But where there is growth, there is also decline. So, has the industry really improved? I say no. It seems that the industry still hasn’t been able to move past the constant stereotypes that plague our society.