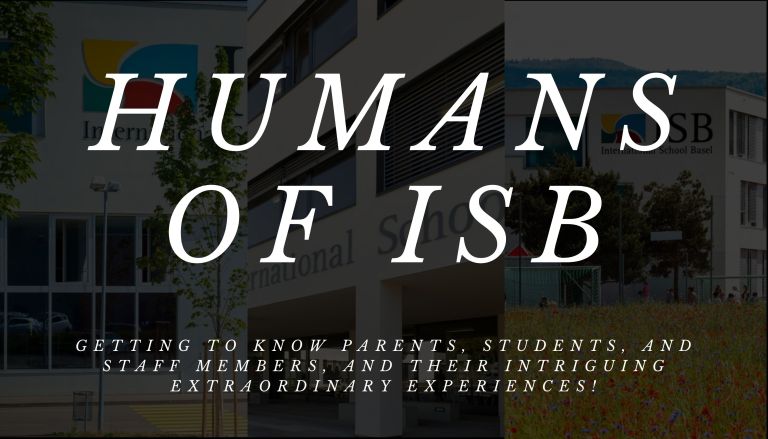 Humans of the ISB is a continuous project, with a new entry already underway and many more to come, so stay tuned! This project is inspired by Humans of New York, an organization which collects anecdotes from a variety of individuals all around New York City, and puts them in an online gallery for everyone to enjoy. We aim to provide a similar opportunity here, at the ISB, to celebrate the diversity of our community! Especially in these trying times, we hope to bring us all closer together, and give each other the opportunity to get to know one another better. 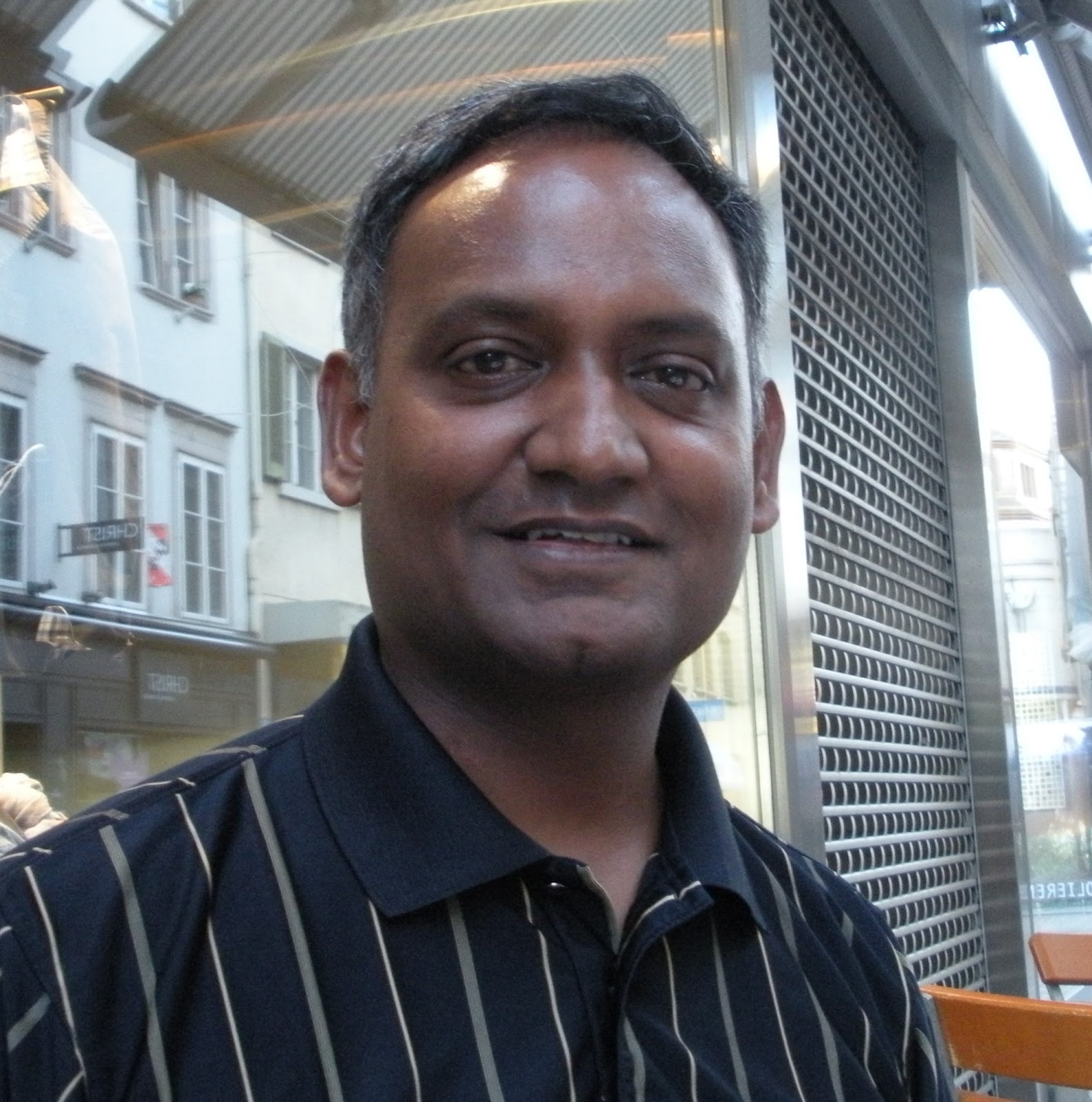 This first article features Mr Naicker, where we get to hear about his experiences from his time growing up during Apartheid in South Africa. He was under the Indian ethinc designation, and lived with his parents, brother and grandmother. He spoke to us about the impact Apartheid had has on his personal life, professional life, and outlook on the hard times he’s faced since, as well as the most important lessons for life he has drawn from his childhood.

“I think on the surface it will look, normal, middle class kind of childhood. I was with my mom and dad, my granny and my brother and we all lived together in a home. We had lights, we had water and we could go to school. But I think from that perspective when you were growing up you knew you lived in a bubble and separated from others. When you were a child you were not aware of your circumstance. We knew less in South Africa than people outside the country because the news was controlled. As you get older you realise that it’s quite an insidious system. Because the way the neighborhoods were set up; you had White neighbourhoods, Indian neighborhoods – which is my ethinic designation – and you had African neighbourhoods. So the African people would see us, we would see them and it created a huge division between us and the African people because we had more than they did and we had less than the White people, so it was a classical, colonial divide and conquer rule. You only realise that when you get older and challenge the norms. So when I look back at my childhood it looks like it was all cool, but actually it was very fictitious.

When you get to learn that you’re being judged by the colour of your skin or the colour of your hair, you probably wanna go out and disprove that reputation through your own achievements. You have to work much harder and we did. White people, because of the nature of their birth, were given more opportunity and we had to work two times, three times harder. That was just Indian people, African people had it worse. It definitely created a work ethic and I could see this in my parents as well, my friends and family members, it’s still with us.

When I look back, my work ethic and the way of life has fashioned me out of my youth and growing up in South Africa, it’s not that I’ve become more hardened – on the contrary I’ve become open and more empathetic. I’m still very wary that I could quite easily become a racist myself. And I’m aware of what that means when you behave in a very racial manner, and it’s influenced how I behave and in the workplace too. Luckily I’ve lived in different cultures like in the Middle East, Japan, US, Europe, Asia, and I’ve learnt from my experiences that you can’t judge one individual and represent that as the whole. You can’t designate values to a group even if 99 out of 100 individuals behave like that, it’s just wrong. So that’s what’s influenced quite a bit of my thinking coming out of South Africa.

The other part, a very positive thing, South Africans are known to find a solution – irrespective. And that’s helped me a lot working in Switzerland because I never give up, most people work 9-5 and I think these are unnecessary constraints – South Africa taught me, from the very little we had, we made a lot. That was due to sanctions, we had much less than everybody else. When you have sanctions, you have to make do with stuff that a lot of others took for granted.

Maybe I’m just too one dimensional in that, you know you have a certain amount of time here, and it’s your choice on how you want to live. In my view don’t waste any moment  because the next moment is your last, so enjoy it. There’s no other life, you have to stop thinking too much about it and just live. I have a simple philosophy in life; breathe in, breathe out, repeat – just don’t forget to repeat :-).

In that time of Apartheid, you could quite easily just say – I agree with the masters, the white people, the government. The government was elected; it was a very democratic process. And this is what always troubled me. I tell my white South African friends, ‘don’t say it was somebody else who voted for Apartheid, your parents voted for the regime. You wanted us to be locked up and caged right?’ The thing about that time is, you could quite easily say, ‘okay I’ll just fall in line and life will be good.’ It was a real conscious choice to fight them.

I saw a lot of friends make that decision to fight and you have to stand up for what you believe in. Even if it could be the ultimate sacrifice you make, and this is why you could be quite vengeful. After we got our freedom, you want to get some sort of payback right?

But the thing that most of us remind ourselves of, is that if Mandela could forgive these people after 27 years who are we not to forgive. ‘He couldn’t go to his mum’s funeral, couldn’t go to his son’s funeral, they came to kill his family twice in Orlando – Winnie Mandela and the kids, and he couldn’t do anything about it’. They offered him many chances to fall in line and he refused. If he could do that and forgive these guys, and have his guards at his inauguration and all that, who am I? What is my issue in life not to let go? And he was right, if you don’t forgive you’re going to trap yourself in your own prison. For me personally, that’s the biggest lesson Apartheid taught me – you need to forgive and let go.”