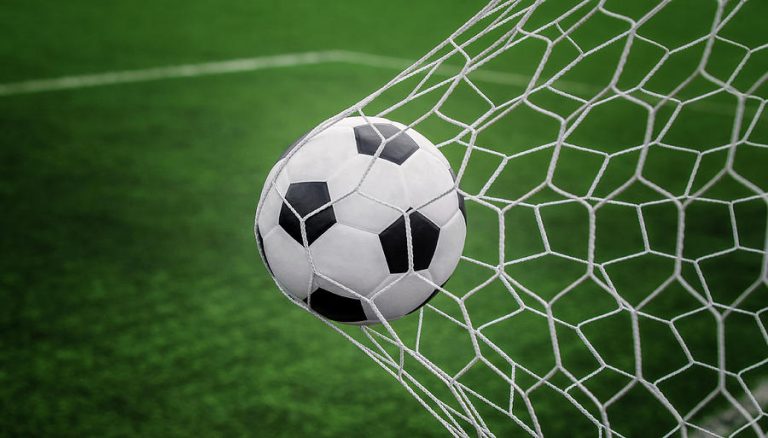 We usually do not think of professional footballers and slavery in the same sentence. And who would with the celebrity status and money surrounding the professional football (and basketball) leagues. But did you know that there exists a dark underbelly of big time sport that rises(or rather lowers!) itself to the level of slavery? I was able to research and interview officials of a large, Portugese football club, and a current European professional basketball player to find out more.

I found that many of the major football clubs will cast a worldwide net to find youth talent: Argentinian, Brazilian and African football players lured to Europe; and African basketball players attracted to offers in Europe and U.S. high schools. There is a school in Qatar that conducts 200,000 tryouts all over Africa to bring 20 talented players there every two years. Sometimes, entire families (and parents are given jobs) are brought to a football club’s youth academy. The problem is when players do not develop into professional status, or cannot go to a U.S. university on scholarship, or get hurt along the way. And this, of course, is more likely than developing into a professional player. The scale of this practice is unknown as there is little government or NOG oversight.

This is considered slavery using a liberal definition of the term. Players are bought and sold and have little ability to say ‘no’ to these transactions, as the club holds the power in the sporting relationship. Perhaps players live in substandard conditions, or are provided with inadequate education, food and medical care. Perhaps they overstay a visa and are then considered a migration violation. In many instances, passports are taken upon arrival and the player actually cannot leave. It is this aspect of taking away free will that allows the term slavery to apply. It is estimated that the number of these aspiring professionals is in the tens of thousands. On the other hand, the opportunity to find tremendous success in the professional ranks as a well-paid player is a tremendous lure. To name two: Messi’s story at FC Barcelona is well known; and Tacko Fall now plays with the NBA Celtics.

To find out more, I interviewed Vitor Oliveira, who currently coaches the Portugese football club, Gil Vicente. I also interviewed Nemanja Calasan, a European professional basketball player of Serbian origin who played on scholarship at a major U.S. university. Each of these interviews had the purpose of furthering my knowledge in the sports industry and how they cope with certain football/basketball slavery cases. They defended the sport and the practice of being overseas talent to Europe/U.S. The key was that these players (and their families) know what they are getting into and that they accept the percentages of actually playing professionally. Of course, some basic human rights standards should be adhered to, including continuing education and obtaining adequate medical care. Like many industries, there are some that ‘cut corners’ and do not treat their overseas players with the expected level of care. Corruption and the short-term desire to ‘win now’ can be a problem.

There are a few advantages to players involved. One of these is that they have access to food, shelter and educational opportunities they may not have in their home countries. This is especially true if the player is coming from an impoverished, marginalized stakeholder group. Additionally, if these players receive an actual salary for playing for a team, they can then be able to send some money back to their relatives as remittances. Also, the opportunity to gain citizenship and begin a family in Europe/U.S. may be attractive.

Conversely, negative outcomes are many. Players may be promised a club (or a school) that they actually never end up reaching. This means for example, a player is promised to go play for Real Madrid, although when he gets to Spain he ends up playing for a second division team that does not have the budget to pay a living wage. And this is a best case scenario, as most players do not even reach professional level. There are many instances of players living on the streets, and not being able to provide back for their families as they had planned. Unscrupulous ‘middlemen’ exacerbate the situation. Too often overseas families have to pay for their player to be able to travel to Europe/U.S. This means that both the family and the player end up losing a lot of money and dignity.

There are tremendous risks in taking a chance to find sporting success overseas. There are also significant responsibilities that many host clubs do not live up to. My research and interviews showed that there are greater negative impacts than positive rewards that may not come to fruition. This is largely because only 5% (if that) of participants are actually able to achieve the advantages of professional status. The problem will remain though because of the very real rewards that very few are able to access.