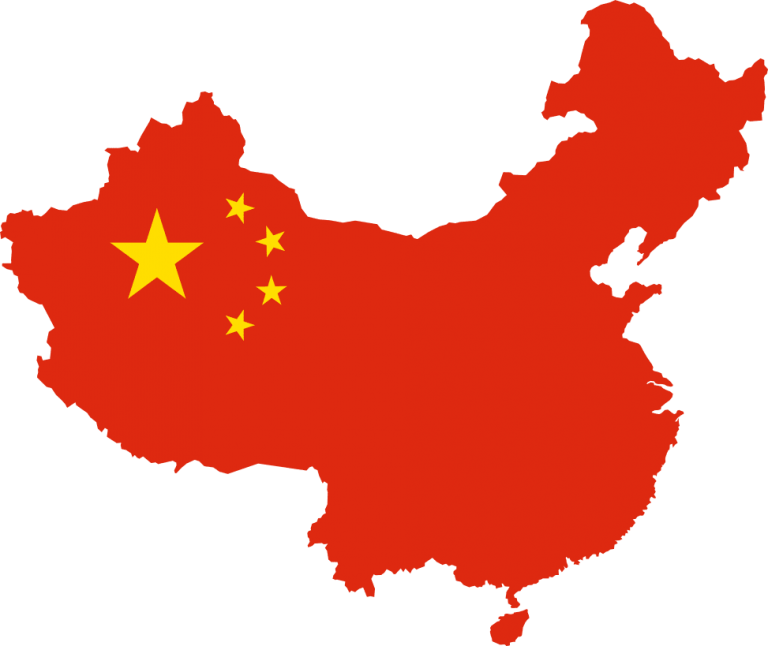 Since the start of the 21st century, China has been on the rise in terms of global power. Their economic growth and global prosperity have been due to, in no short part, their incredibly smart management of State Capitalism in order to maximise the development of government industries with a whole economy sending money out to infrastructure projects and it all filtering back into the government’s wallets. This begs the question of ethics – is what they are doing right, especially considering the treatment of Uyghur Muslims and Tibetan territory?

China has a population density of 153 people per square kilometer, though still, approximately 39% of the population lives in rural areas. The top 30 most populous cities in China have populations greater than 3 million1. These highly populated cities are all quite far east; the population density of the Xinjiang and Tibet regions being significantly less dense. China still maintains sovereignty over these regions despite being significantly less populous due to quite shady tactics used to prevent loss of land. If Xinjiang or Tibet were to gain independence, China would lose an incredible amount of land as well as legitimacy worldwide.

Now comes the hypothetical. Would it be better if China lost Tibet and Xinjiang in terms of human rights, global economic trade, and general wellbeing of the people?

The “re-education” camps in China for Uyghur Muslims in the Xinjiang region have made global news as of recent raising the question of China’s ability to manage human rights within their nation. If Xinjiang gained independence from the chinese state, would they be able to function? Xinjiang relies heavily on its iron and steelworks2, which is already ahead of some other developing nations in the world. Of course, Xinjiang being reliant on other parts of China for food and other services is a major issue in the hypothetical of independence. China would most definitely not want to trade with Xinjiang if they gained independence due to the strange relationship with newly created states from old territories- such as Kosovo and Serbia. China does rely on Xinjiang’s iron and steel production for exports which would also be a major detriment to China’s overall economic status as the well-known “made in china” stamp does come from a lot of factories in these rural regions. China also possesses the power and necessary economic status to decide not to trade with Xinjiang and modern disinterest from Western countries such as the USA)in the economic behavior of China also creates greater “wiggle-room” for China’s decisions regarding a hypothetical independent Xianjing.

The most important aspect of Xinjiang’s independence would be the muslim majority and the new national language of Uyghur. Though Mandarin is being taught in schools and remains the majority language in China, the Uyghur language is still spoken amongst other minority languages like Cantonese, Tibetan, and even Korean in some parts3.

If China were to fragment, how would this impact the world at large? China is a major global player in the economy which is due largely to its rampant exploitation of its territory, population, and cultural breadth throughout Southeast Asia. While the Chinese market dominance would quickly dissipate given Xinjiang’s importance in steelworking, China would still hold a great part of the global market share. The sheer population of China (still in Urban areas and not in Xinjiang or Tibet) still accounts for approximately 800 million people1 which would make it an enormous global trader in terms of labour. While the economic behaviour of China is sometimes placed in the back-seat due to the prominence of the re-education camps, it is still important to consider the ramifications of a fragmenting China especially because of the Chinese history regarding fragmentation of ideologies and regimes such as the conflict between Legalism, Confucianism, and Daoism.

Should China be split by foreign intervention? Should it decide if it wants to uphold the legalistic administration currently in place? How does the cultural diversity region-wide affect the thoughts and experiences of the Chinese people? I leave these questions to the reader to think about and to consider the future ramifications of a fragmented China.